I have already presented My top anticipated wargames of 2022 so the time has come to elaborate now more on general boardgames wish-list. Coincidentally the list will contain some of the violent titles, with RPG and EURO games twist. Seems this is essential element for me, even in non-wargames titles! These are of course my choices and I am sure some of you would add different positions to those list – feel free to do it in comments section!

Frosthaven is the story of a small outpost far to the north of the capital city of White Oak, an outpost barely surviving the harsh weather as well as invasions from forces both known and unknown. There, a group of mercenaries at the end of their rope will help bring back this settlement from the edge of destruction.

Frosthaven is a standalone adventure from the designer and publisher of Gloomhaven that features sixteen new characters, three new races, more than twenty new enemies, more than one hundred new items, and a new, 100-scenario campaign.

In addition to having the well-known combat mechanisms of Gloomhaven, Frosthaven will feature much more to do outside of combat, such as numerous mysteries to solve, a seasonal event system to live through, and player control over how this ramshackle village expands, with each new building offering new ways to progress.

I truly, truly wanted this game to be out of this list! Why? Because I hoped to play it in 2021! Unfortunately, due to all the COVID related supply chain issues it still awaits its publication. As you can see form my blog, me, Jakub G and Jakub J are great fans of the Gloomhaven. We have played already over 50 scenarios, which resulted in multiple strategy related articles and monster analysis essays. So we very eagerly await its continuation, Frosthaven. We truly hope our wish will be fulfilled in 2022!

– Lord of the Hundreds is both charismatic and terrifying. He rules over a vast horde of warriors recently arrived to the woodland and is interested only in its domination. To help speed his conquest, he lights massive fires which can spread throughout the woods and destroy the buildings of other factions. The Lord also interacts with crafted items, which he can plunder from players. These items increase his strength, but also cause him to develop an increasingly fearsome monomania.

– The Keepers in Iron are strangers to the Woodland, here only to recover the scattered and lost relics of an ancient civilization. The Keepers work to establish way-stations across the woodland and form alliances with other factions in hopes of recovering their relics more quickly. They will often find themselves deep within enemy territory as they search for their relics. Thankfully their finely crafted armor makes them difficult to dislodge.

Both of these factions are suitable to Root’s two-player game, bringing the total number of two-player factions up to five without the use of bots.

Since the first time I played ROOT I never stopped to appreciate this game – I am coming back to it pretty often. And this is not surprising – with 6 very varied factions, 3 maps, 2 decks of cards and multiple solo bots for most of the characters this is endless source of joy and replayability.

The newest expansion will bring much more in the area where ROOT was slightly lacking – factions with great reach, allowing for enjoyable 2-player sessions. With two new characters, we will have new like 5 very strong, powerful and area-control driven animals. That sounds like a great fun!

On top of this, we will get Hirelings – small factions which can be used at any player discretion and introduce surprising new power combinations – something very useful in lower player count games of Root. Finally, The Marauder Expansion also includes a new set-up draft system suitable for both casual and competitive play. Sounds like a really interesting add-on to already great game!

Darwin’s Journey is a worker-placement Eurogame in which players recall Charles Darwin’s memories of his adventure through the Galapagos islands, which contributed to the development of his theory of evolution.

With the game’s innovative worker progression system, each worker will have to study the disciplines that are a prerequisite to perform several actions in the game, such as exploration, correspondence, gathering, and dispatch of repertoires found on the island to museums in order to contribute to the human knowledge of biology. The game lasts five rounds, and thanks to several short- and long-term objectives, every action you take will grant victory points in different ways.

A good, old-fashioned EURO game with some new twists and tricks and beautiful components – that how I see Darwin’s Journey and can’t wait to finally get it. There were hopes it will be shipped in 2021 but unfortunately – again due to supply chain issues – that did not happen.

Studying the game in more details I can definitely see it has potential to bring some new, fresh ideas and mechanics to such a popular genre like Worker-Placement-Games. Not every action immediately accessible, workers being trained and more efficient with time, multiple objectives – both short and long term, each of them granting points. And all of this in beautiful graphical form. The only hope is to get the game this year – which seems to be very possible!

It is 2250 and the bicentennial celebrations of the first human colony on Mars are about to begin. 200 years of human achievement, but also 200 years of hardship. Mars is an unforgiving world, a barren wasteland on the surface, therefore the people live in vast underground cities known as labyrinths.

Over the years, the people of Mars have formed their own culture and identity and want more say in their own rule. To many, Earth is a remote world with too much control over Martian affairs. Furthermore, Earth’s corporations have too much power over life and death. Some long for a green Mars, covered in oceans and life. While others recoil at the idea that humanity will destroy the climate of another planet.

Red Dust Rebellion is volume XIII of GMT’s acclaimed COIN Series, and tells the story of the Martian revolts of the 2250’s and the rise of Martian nationalism.

I hesitated whether to include this game in Wargames list, but in the end decided that while it is conflict drive, it is far from classic chits & hexes titles. So it lands in my broad group of general titles I am waiting for.

And what a great title it will be! First and foremost system – COunter INsurgency, a concept devised by Volko Ruhnke and developed to its maximum, now is being further used by broad group of talented designers. Secondly, the theme – colonized Mars where tensions and resentment grows to the Earth. Third – the graphics – GMT publishes almost every month new pictures and they look fabulous! The only ask – as with other titles above – is: please, publish it this year!

Again, as with Wargames, this is just scratching the surface – each year so many titles go out that you are not able to get to know all of them, not to mention play them all. Still, those couple presented above would definitely make me happy should I get them somewhere in 2022! And what are your awaited general boardgames for the current year?

11 thoughts on “My top three anticipated boardgames of 2022”

Leave a Reply to The Boardgames Chronicle Cancel reply 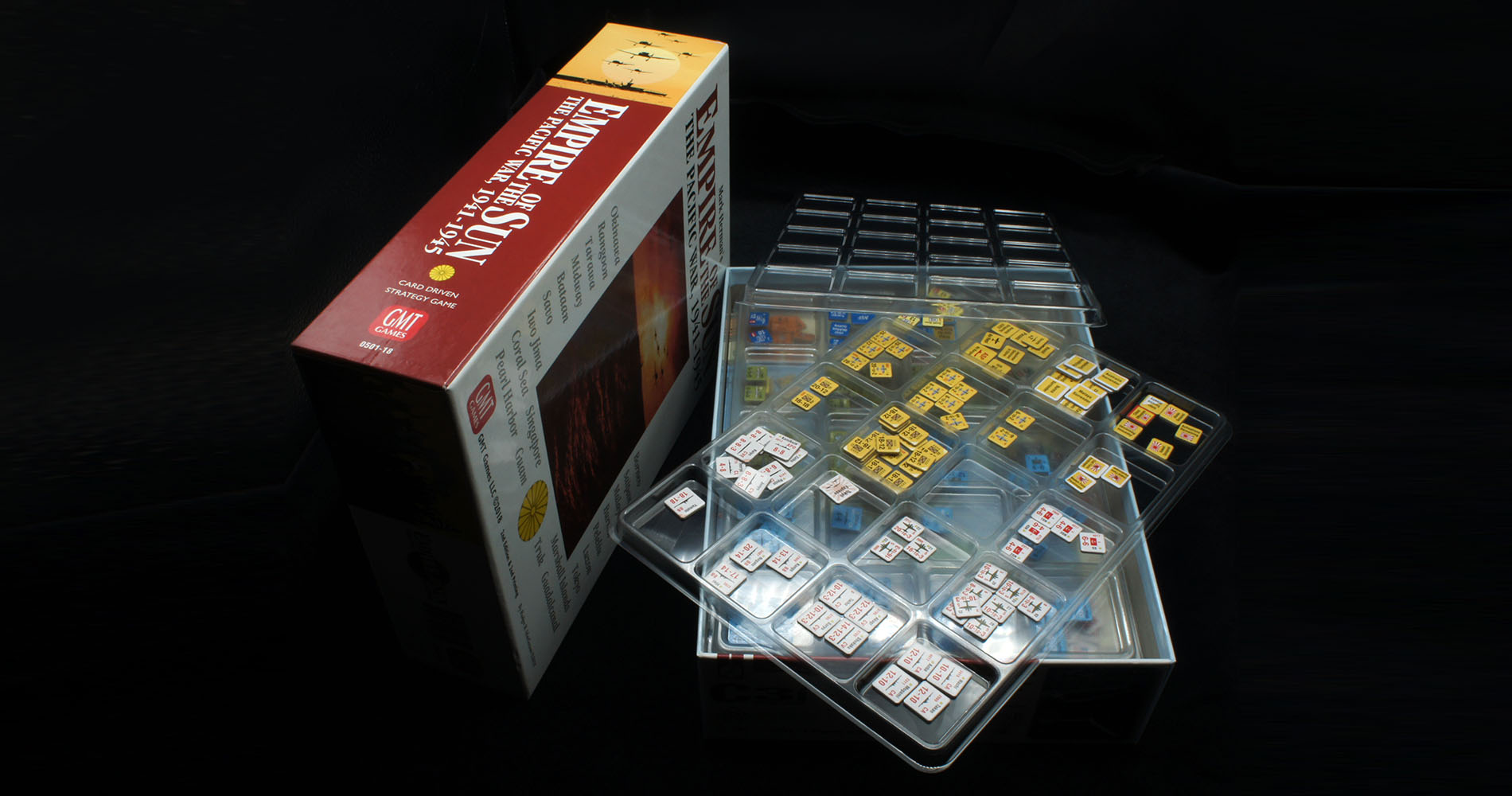