The Frosthaven Kickstarter campaign recently started and it is already a tremendous success – $5 million in less then 24 hours. This is not surprising, taking into account how popular Gloomhaven – another project by Isaac Childres – is.

Many people write about changes to the game (like resources, buildings, etc.) and other aspects which make the sequel a completely different story then its predecessor. What I would like to do in this mini-series of two articles is to briefly present the initial six classes of Frosthaven.

You ask – how can I do it? If you read the campaign site carefully, you would notice that 3 scenarios of the game are unlocked as a demo which can be played by Tabletop Simulator. Having the application in my Steam account I did not hesitate for a moment and immediately started it. All below pictures are from that application – demo itself is free of charge, you need to pay for the simulator itself.

So, let us have a look what new characters Isaac Childres prepared for us!

The Inox are a proud and stubborn race with imposing forms and unrivaled physical strength. Many of their tribes were destroyed when humans expand across the continent, leaving only scattered settlements hidden deep in the forest. Strength means little when you refuse to cooperate. Many Inox have taken this lesson to heart, and have joined with human society, offering their prowess. Some continue to fight against the human expansion.

Drifters – those who have given up on all allegiances, human or Inox, and travel the continent looking out for their own survival. It is a hard life, surviving day-to-day off the land, being prepared for any possible encounter. But there is a certain satisfaction that comes with it, and those that truly wish to test their skills travel north, into the harshest environment possible.

Still, it feels like a decent start for less experienced players / players who omitted Gloomhaven. And while I had a lot of fun with that class, it will probably not be my first choice – I yearn for some jewels which Frosthaven hides in its initial six classes!

Though diminutive, Quatryls should never be underestimated. Their intelligence, experience, and raw drive to succeed more than makes up for their size. They will often augment their bodies with machinery and whatever else it takes to get the job done. There are vague whispers that long ago, many Quatryls inhabited the northern reaches, hunting for its secrets, but now the sight of one in Frosthaven is very rare indeed.

The cold is not a forgiving climate for one so small. If a Blinkblade were to travel north, it may be because he has nowhere else to go, or because there is some quarry to be found. Blinkblades are assassins, after all. Equipped with experimental temporal devices, they can alter the flow of time, moving faster than the eye can see and striking harder than a creature ten times their size. Such actions can only be performed in short bursts, however. There is always a cost to such a great power.

The Frosthaven starts to shine with that character and we can clearly see how fundamental changes it brings. An adventure who can choose very fast initiative or very slow depending on need? Wow, that sounds great. Different abilities (with cost!) depending on speed – even more great. Would need some practicing as it seems it will not be so easy to immediately know how to coordinate that great possibilities but with the first glance on cards you can see scores of variants.

And possibility of initiative 1? That will assure that you always be the first player in round when playing it that way! Other then that we have pretty standard Quatryl health, standard hand of 10 cards, standard perks. All in all it seems like a funny character – somehow similar to Mindthief – also quick, also killer and dealing a lot of damage in close combat. I am considering him as my starting scenario in Gloomhaven sequel.

A Harrower is not one single life form, but rather a swarm of thousands of insects that have developed a hive mind intelligence. They were in fact, the first intelligent form of life to emerge on the continent. They have always maintained their distance from the operations of humans and other races. When Harrowers do interact with the other races, they shape their swarms into vaguely human form, so as to minimize the other party’s discomfort.

Not all Harrowers swarms, however, act as a single unit. Rarely, a swarm develops that cannot come to a single mind. Instead, it forms into a stable equilibrium of two wills that fight to exert influence over its collective consciousness. The Geminate, as the phenomenon is called, will shift between the two wildly different configurations, each with its own abilities and motives.

If Blinkblade was a great new type of character Frosthaven brings, Geminate is simply mind-blowing! That adventurer has two states and switches between them; each state has hand o 7 cards but common discard and lost piles. In worst case scenario you can get exhausted as you may have not enough cards in one state while full hand in the other!

The character has moderate initiative, completely different special abilities and tactics based on state, pretty good stamina – you can have up to 14 cards played if you do the switches correctly. I like it but I think it will not be my starting adventurer – definitely, good play will require a lot of experience. But it can be a deadly companion to all your foes!

Frosthaven is not a pure Gloomhaven sequel. There is so much of the new stuff – above I have only analyzed three out of six starting characters and in two cases we already see huge changes. Perfecting the play of Blink Blade and especially Geminate will take time but there is also a way to have more common character – like Drifter. Next week I will shortly present and analyze another three starting Frosthaven characters. See you then! 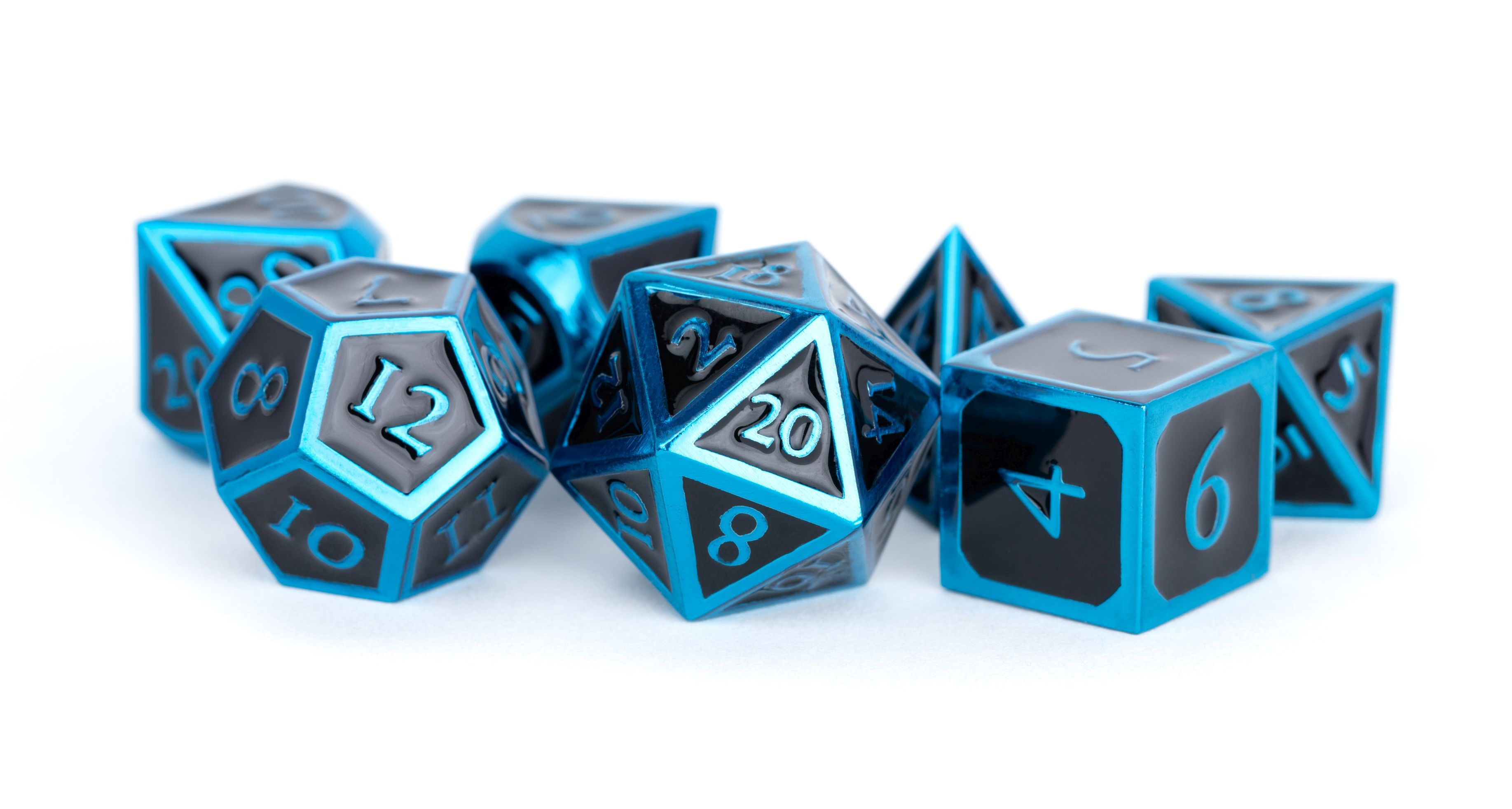